The first 1939 Mercurys rolled off the assembly line in October 1938.  The American Ford dealers could be satisfied.  The beautiful, modern cars were designed by Bob Gregorie.  They were also technically up to date.  The cars had finally been provided with hydraulic instead of mechanical brakes.  Chevrolet had already switched to this type of brakes three years earlier, and Plymouth had made the change some eleven years earlier.  The new Mercury's wheel base was 10 cm longer than the Ford's.  This way, the model offered passengers considerably more space.  The new make became a hit.  In the first year, Ford was already able to sell about 70,835 cars and in 1940 the company even sold over 86,000.  However, not much had been altered in this last model.  The car's doors now had ventilation windows and the model was called the Mercury Eight instead of the Ford Mercury.

In 1941, the Mercury's body was completely renewed which was some-what higher and wider than that of its predecessors.  When a station wagon and a coupe were added to the range, sales rose to 98,412 cars.  On 2 February 1942, the US government confiscated all passenger cars in stock.  A week later, the production of passenger cars were prohibited in the United States. 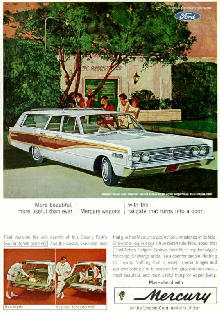 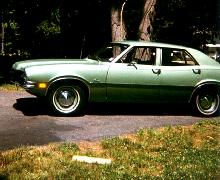 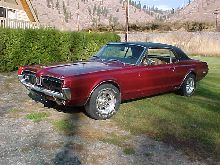 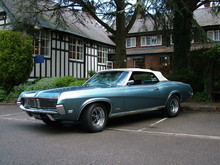 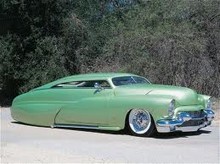 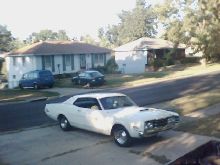 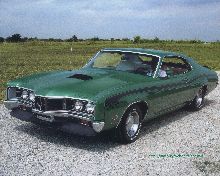 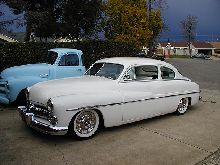 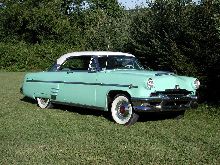 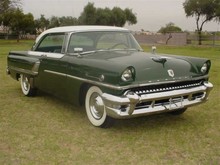 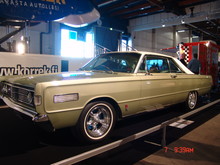 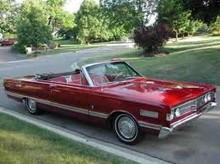 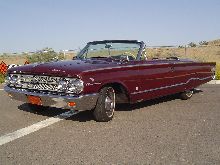 Suggest a link relating to Mercury