Seat is a Spanish automobile manufacturer.  It is currently a wholly owned subsidiary of the German Volkswagen Group, as a member of the now-defunct Audi Brand Group, together with Audi and Lamborghini, and marketed as a car maker with a youthful sporty profile.  Within the Volkswagen Group and under the Audi Brand Group, the SEAT brand itself has been developed as a group with subsidiary companies (SEAT Group) and 'SEAT, S.A.' as the parent company.

The headquarters of SEAT, S.A. are located at SEAT's industrial complex in Martorell near Barcelona, Spain. By 2000 annual production peaked at over 500,000 units; in total up to 2006, over 16 million cars have been produced including more than 6 million from the Martorell plant, with three-quarters of the annual production being exported to over seventy countries worldwide. 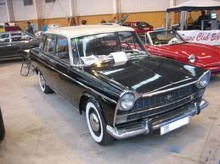 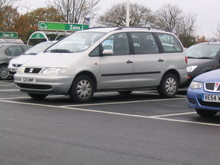 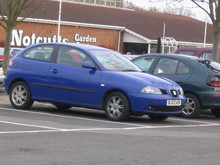 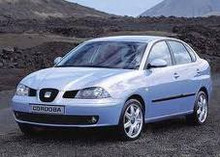 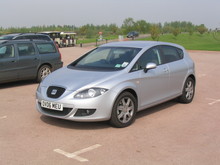 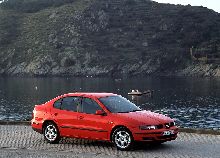 Suggest a link relating to Seat