Clement Talbot Ltd was founded in 1903 under the patronage of the Earl of Shrewsbury and Talbot to import the popular French Clement car into Britain. From 1905, Talbots were also produced in London and the marque was very successful in competition and sales in the years leading up to the Great War in 1914.

Talbot was taken over by the Paris based, but British controlled, Darracq company in 1919 and in 1920 this joint company amalgamated with the Sunbeam company to form STD Motors. (This being the origin of the present club name: "STD Register").

After the Great War the Talbot company, operating out of its factory at Barlby Road in London, had a rather lean time and its survival rested with a small 970cc ohv engined car called the 8/18hp. This was later expanded slightly to become the 1074cc 10/23hp both of which models were relatively successful at the luxury end of the small car market. Talbot's survival however probably owed more to the support it obtained from the much more successful Sunbeam part of the STD combine; a situation which was to be reversed 10 years later.

Sunbeam's designer Louis Coatalen was in overall charge but the Talbot fortunes were really turned around in the late twenties by its Swiss chief engineer Georges Roesch who designed the 6 cylinder 1665cc 14/45hp model which was introduced in 1927. From that he developed a string of successful cars including the 75, 90, 105 and 110 models.

Having brought the European arm of Chrysler (formerly Rootes and Simca) in 1978 Peugeot decided to resurrect an old name from the past, Talbot. Unfortunately the new Talbot models were poorly developed and lacked any real sparkle (except from the joint venture Sunbeam-Lotus) and the Talbot name disappeared from the passenger car range in 1985.

The British Automobile Commercial Syndicate was formed in 1902 to import cars of continental manufacture. Company chairman was the Earl of Shrewsbury & Talbot. Amongst the cars sold were those made by Adolphe Clément, to which the Earl added part of his own title and created the Clement-Talbot. In September 1903 it was announced that henceforth these cars would be known by the name Talbot, but confusion existed in the minds of many since whatever the radiator badge stated the Clément-Talbot name continued to appear on hub caps, gearboxes and engines. Talbot's own works were opened in Ladbroke Grove, London, in November 1904, but it took quite some time for the cars to be wholly of British manufacture.

In 1904 the Talbot range ran from a 1-litre twin to a near 5-litre four-cylinder model. The cars rapidly developed a reputation for soundness of design and quality of manufacture, both these attributes being sustained throughout the make's existence. 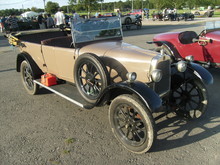 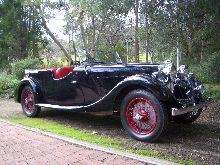 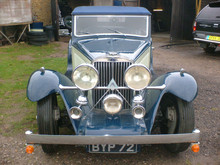 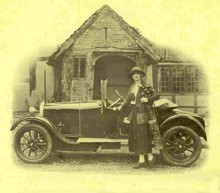 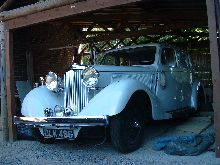 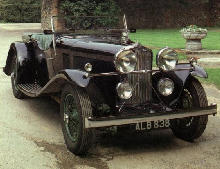 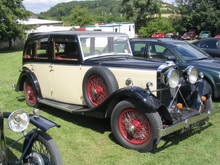 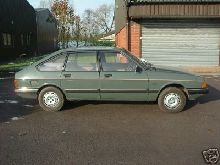 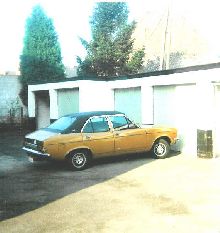 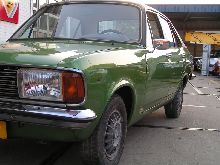 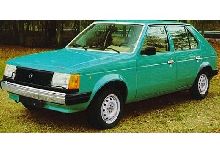 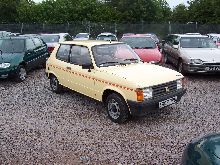 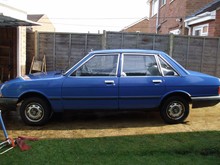 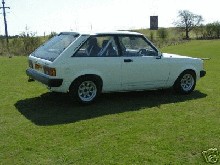 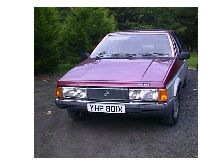 Suggest a link relating to Talbot