The American firm, Willys, is probably best remembered for its war-time masterpiece, the General Purpose Wagon, or "Jeep". Pre-war the company had thrived as an independent manufacturer and built a series of successful models, many are still used for inspiration by custom car builders.

Post-war the company tried to replace its military "bread and butter" products with civilian versions such as the Jeepster Phaeton. Eventually the company was swallowed by US giant Chrysler and survives to this day as the Jeep brand. 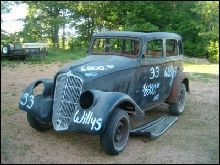 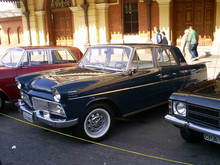 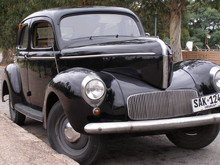 Suggest a link relating to Willys