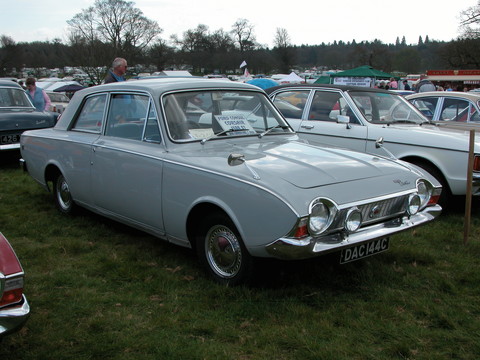 Despite the disastrous sales of the Classic, Ford decided to launch another saloon model intended to plug the gap between the Cortina and Zephyr 4. The standard model, called Corsair, used Cortina Super running gear and featured more adventurous styling than the Cortina. A more sporting Corsair GT was also available which offered more power than the standard car. 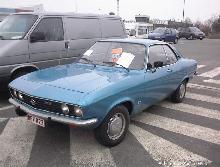 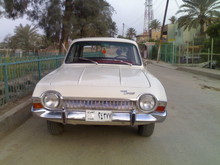 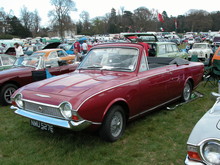 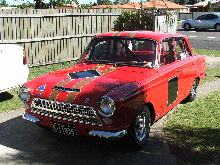 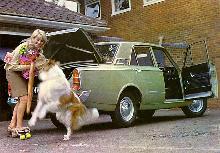