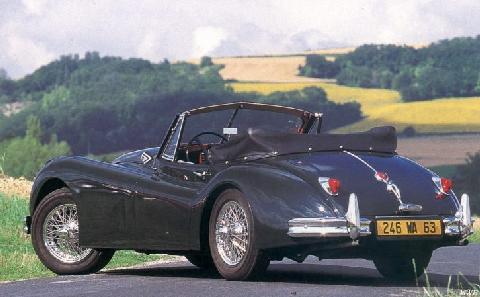 Jaguar introduced a revised XK range in 1954 to replace the XK120 which first appeared in 1948. The new cars were called the XK140 and came in the same Roadster/Drophead/Fixed Head Coupe versions as before. All XK140 variants received the same "improvements" which consisted of rack and pinion steering, wider coachwork and revised styling features such as the bumpers and front grille.

Rarest of the new XK140 range was the fully convertible Drophead Coupe which now had additional, "occasional" rear seats to improve interior space. Towards the end of the models production life an automatic transmission option became available. In 1957 the XK140 series made way for the new XK150 range. 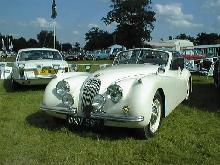 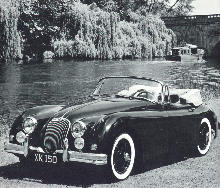 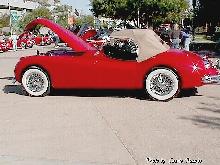 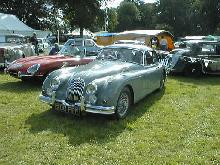