In the early 1970's two long established sportscar firms decided to combine forces to build a new car, in 1972 the Jensen-Healey was born. Jensen had traditionally only built grand touring cars, with the Healey know-how the new Jensen-Healey was aimed directly at the small-sportscar market, cars such as the MGB and Triumph TR6.

Unfortunately due to teething problems the Jensen-Healey project struggled to sell in huge numbers, only 475 GT versions being built, although 10,500 convertibles were completed before production of all types finished in 1976.  Practical Classics July 1996 - Featuring Buyers Guide Jensen Healey Sporting Alternative.  Click Here to view in our shop. 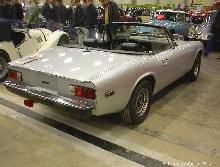 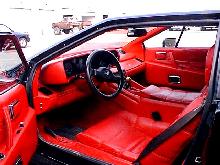