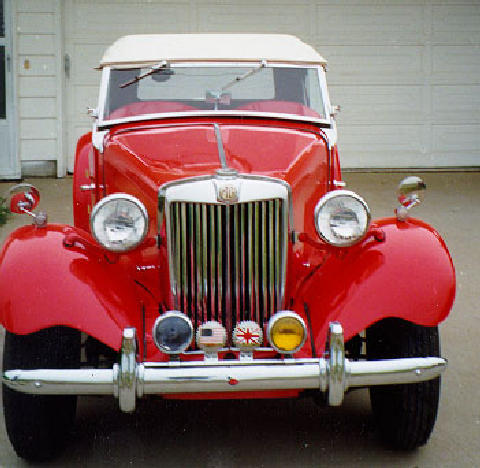 Following on from the successful MG TC the TD arrived in 1949, introducing some much needed post-war refinements. The TD now featured independent front suspension and rack and pinion steering, which combined improved the T-Series handling characteristics. The TD body still retained the 30's style body design but now had pressed steel wheels and was available in LHD format for export customers.

In 1951 a Mk II TD entered production and introduce a more powerful (60bhp) engine, which offered much better performance. The MG TD had a curious style which was really a vintage body with 50's bits added on, such as chrome bumpers and modern wheels. Despite this the car sold extremely well and was only replaced in 1953 by the MG TF. 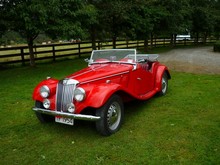 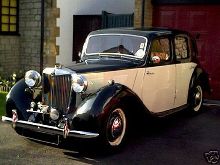 Have you any further information on this car?
Click here to tell us.
There are 34 further pictures
[View Full Gallery]
Related Contacts
[ suggest a contact ]
Related Links
[ suggest a link ]