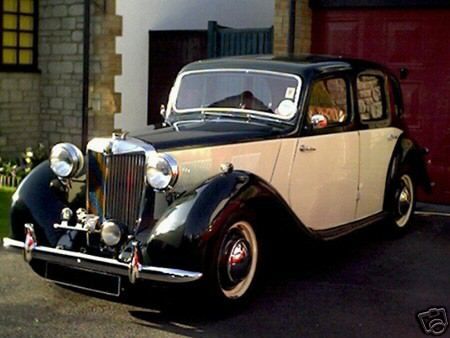 The MG YA made its first appearance in 1947, nearly six years after it had been designed! Originally MG had intended to launch the car in 1941/42 but the war intervened and production was delayed until 1947. Although the car looked somewhat dated and broke no new ground it did have the classic MG image and a family resemblance to the then current T-Series sports models.

The YA (or Y-Type as it was called at the time) featured a four door saloon body, had a 1250cc overhead valve engine and independent front suspension which won much praise at the time. The interior of the YA was well appointed in an almost pre-war style however it was considered to be slightly cramped and old fashioned by the early fifties.

Despite its good handling characteristics the YA was considered under powered and to slow, it was eventually up-dated in 1951 and renamed as the MG YB. 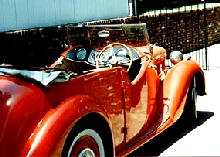