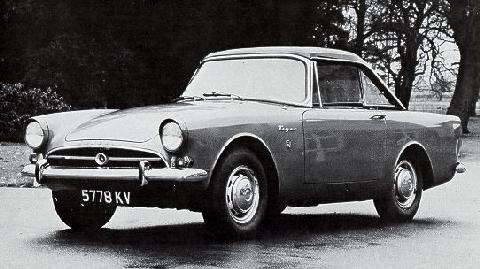 There were approximately 7,000 Sunbeam Tiger's manufactured by Rootes between 1965 to 1967-1/2 when they were bought up by Chrysler and production stopped. They started production with a 260 ci Ford small block and went to a 289 ci Ford in 1966.

The body style for the MK-1 (1965) was identical to the Alpine series V also by Rootes).

Source: Motorbase
Have you any further information on this car?
Click here to tell us.
There are 17 further pictures
[View Full Gallery]
Related Contacts
[ suggest a contact ]
Related Links