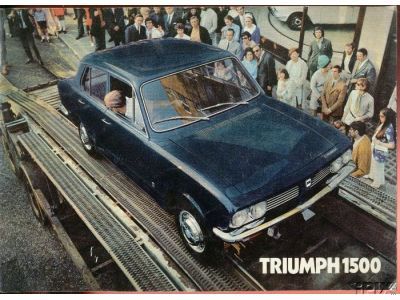 In Triumph added a new model to its small saloon family, the Triumph 1500. The 1500 still featured front wheel drive, although later models would revert to rear wheel drive!. The 1493cc engine made do with a single carburettor and developed around which resulted in a modest top speed of .

The 1500 had a new twin headlamp front and the bodyshell would later form the basis for the new Dolomite range. The 1500 came well equipped and used quality materials for its interior trim such as wood and deep pile carpeting. Production of the 1500 ended in with the arrival of the rear wheel drive 1500TC. 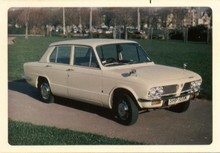 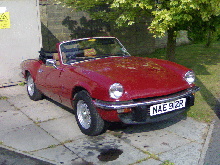 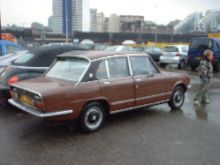 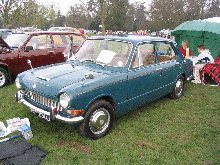 Suggest a link relating to Triumph 1500