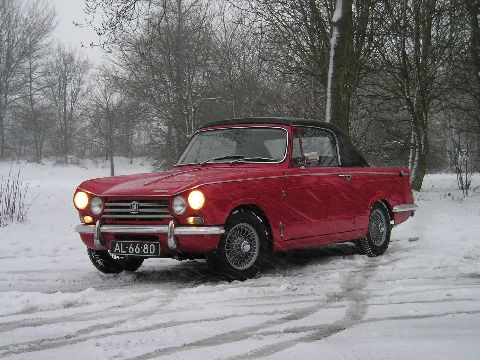 As before saloon and convertible models were available, both now featuring a revised front grille and a bright finished rear panel. The Vitesse 2-litre Mk II sold well until when production of the Herald / Vitesse range ceased. 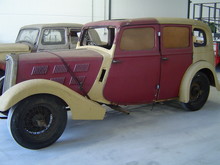