Cadillac is without doubt one of Americas favourite cars, even if it is out of reach for most US citizens. Cadillac started building its luxury cars way back in the dawn of the US motor industry, it even pioneered the electric self starting system that we now take for granted. During the 1950's/60's Cadillac also pioneered other groundbreaking ideas such as self-seek radios, self-dipping headlamps and power operation for seats/windows etc.

Cadillac's, or Caddy's" have always been luxury cars which have competed against rivals such as Lincoln, Mercedes and even Rolls-Royce. Famous models have included the outrageous finned '59 models and the long running lines of Biarritz, Eldorado, Seville and Fleetwood.

By the 1970's Caddy's really grown and were considered to ostentatious for most people. In order for it to remain competitive during those fuel conscious days Cadillac introduced a new range of front wheel drive cars that would keep it in the luxury car number one spot for many more years.

The precision engineering firm of Leland & Faulconer started making internal combustion engines for marine use in 1896. When volume production of the 'Curved Dash' Oldsmobile began, engine manufacture was sub-contracted to both Leland & Faulconer, and the Dodge Brothers. Design was identical, but the former gave better output due to finer tolerances.

In the latter part of 1902 Henry M Leland, then approaching the age of 60, became an automobile manufacturer when with former Ford backers the Cadillac Automobile Company was formed, named after the French explorer who had 'discovered' Detroit some two-hundred years earlier.

Cadillacs were first shown at the New York Motor Show in January 1903 and orders far exceeded possible supply. Somewhere around 2500 cars were made in 1903, with a similar figure the following year. A four-cylinder car was added to the range for 1905, but the singles continued in production until 1908.

The fitting by Cadillac of electric self-starters as standard in 1912 and volume production of V8-engined cars from 1915 had profound effects upon the automobile industry. 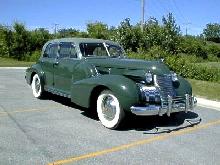 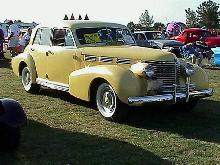 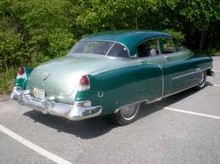 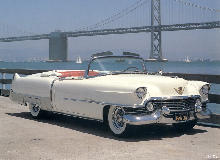 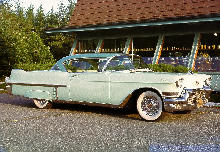 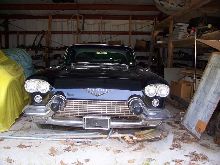 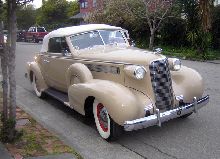 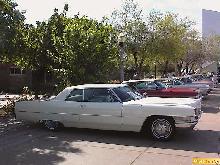 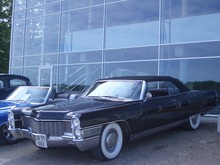 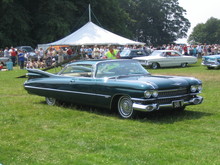 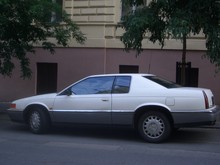 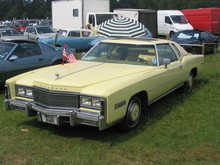 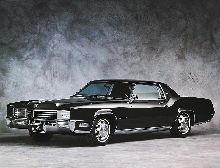 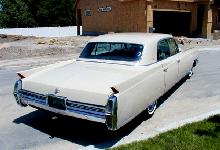 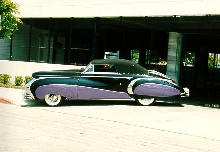 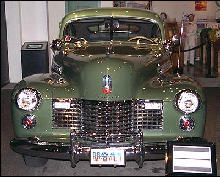 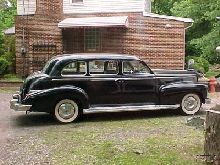 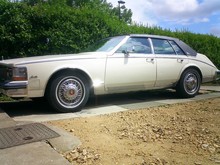 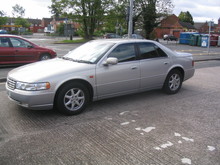 Suggest a link relating to Cadillac