When, on 30 November 1960, De Soto had produced precisely 2,024629 cars, the production line suddenly fell silent.  There was no longer a demand for cars in that price bracket.  If Walter P. Chrysler had still been alive it would perhaps not have come to this.  He had founded the make on 4 August 1928.  The first De Sotos were introduced in the summer of 1928.  It seemed like this was the car the world had been waiting for.  During the first twelve months, no less than 81, 065 were sold.  The De Soto make was established to fill the gap between the expensive Chrysler and the cheap Plymouth.  For a long time, the De Sotors were cheaper than Dodges, but this principle was abandoned in 1934.  The last pre war cars rolled off the production line on 9 February 1942. 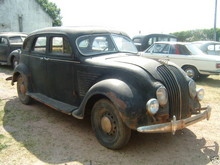 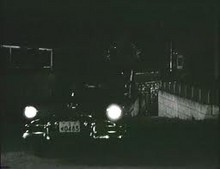 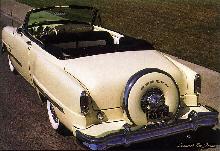 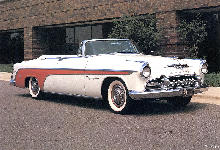 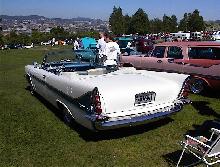 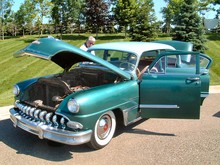 Suggest a link relating to DeSoto