A good start is half the battle, and friends Roy Chapin and Howard Coffin certainly got off to a good start.  Their first Hudson left their factory in Detroit on 3 July 1909 and within a period of just twelve months they had sold more than 4,000 cars.  Joseph Hudson also had reason to be satisfied.  After all, he had put up the finance for the whole enterprise.  In 1918, Hudson introduced the Essex make.  The factory could now offer a car in all price classes, although Hudson had its ups and downs like any car manufacturer.  1916 was a top year, and 25,772 cars were sold during that year.  By 1925, Hudson occupied third place in the list of American automobile manufacturers, behind Chevrolet and Ford.  Sales in that year reached 109,840 cars, all of which were powered by a six cylinder engine, the 'Super Six'.

In 1930, the first Hudson with an eight cylinder engine appeared.  These cars were sold under the name 'Hudson Great Eight' and were available with two different wheel bases and no less than eleven different types of bodywork.  Over the next few years, however, sales declined dramatically as a result of the world economic crises.  It was not until 1938 that the volume of production achieved in 1930 could be bettered.

The depression dealt Hudson a heavy blow.  It was cold comfort that the entire American automotive industry was suffering the same problems.  In 1932 Hudson established the make Terraplane and the competitor to the new Ford V8.  The new make sold well and was responsible for virtually the Hudson Corporation's entire result. 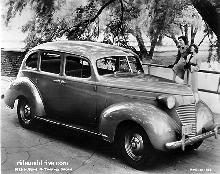 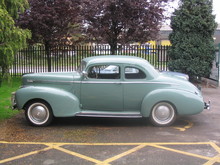 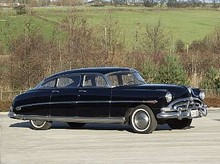 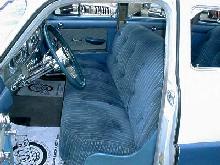 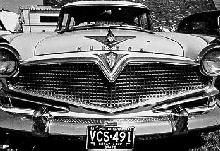 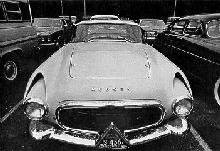 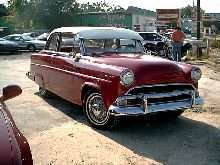 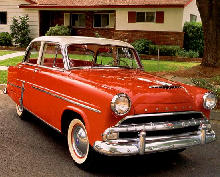 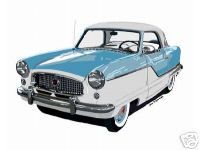 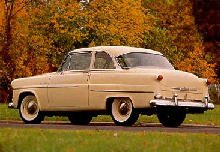 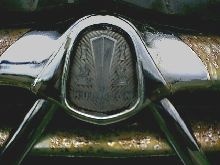 Suggest a link relating to Hudson