Founded in the 1950's in Italy as a motorbike producer (Innocenti built the famous Lambretta Scooters) the Innocenti Car Company began building British BMC products under licence during 1961.

The first cars were based on the Austin A40 (Farina) model and featured their own styling changes which gave these small cars plenty of Latin flare. Later models were more individual Mini based designs, although from 1982 a Daihatsu engine was used in place of the trusty old A-Series. 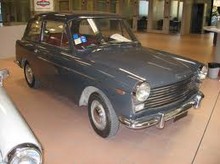 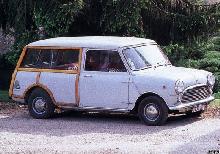 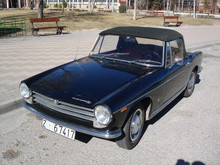 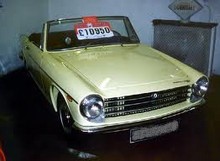 Suggest a link relating to Innocenti