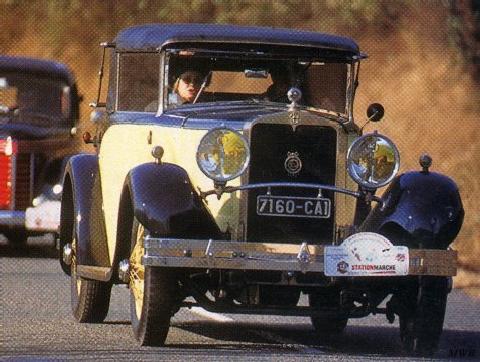 1922-1925 Ste Mecanique de Rhone, Marseilles
The Leon Paulet was a high-quality car powered by a seven-bearing single-ohc 6-cylinder engine with dual ignition.  Capacity was 3446cc, soon enlarged to 3904cc.  This was designed by the former Delage engineer Michelat, who apparently took more inspiration from Hispano-Suiza than that company was happy about.  They took Leon Paulet to court, and he was forbidden to make any more of Michelat's engines.  Rather than turn to another power unit, he discontinued production.  He had planned to make at least 100, but it is thought that not more than 20 were actually built.  Three survive today.