The Mitsubishi Group (三菱グループ), Mitsubishi Group of Companies, or Mitsubishi Companies is a Japanese conglomerate consisting of a range of autonomous businesses which share the Mitsubishi brand, trademark and legacy. The Mitsubishi group of companies form a loose entity, the Mitsubishi Keiretsu, which is often referenced in Japanese and US media and official reports; in general these companies all descend from the zaibatsu of the same name. A keiretsu is a common feature of Japanese corporate governance and refers to a collaborative group of integrated companies with extensive share crossholdings, personnel swaps and strategic co-operation. The top 25 companies are also members of the Mitsubishi Kin'yōkai, or "Friday Club", and meet monthly. The Mitsubishi.com Committee is meant to facilitate communication and access of the brand through a portal web site.

The Mitsubishi company was first established as a shipping firm by Yataro Iwasaki (1834–1885) in 1870. In 1873, its name was changed to Mitsubishi Shokai (三菱商会). The name Mitsubishi (三菱) consists of two parts: "mitsu" meaning "three" and "hishi" (which becomes "bishi" under rendaku) meaning "water caltrop" (also called "water chestnut"), and hence "rhombus", which is reflected in the company's famous logo. It is also translated as "three diamonds".

The company bought into coal mining in 1881 by acquiring the Takashima mine and Hashima Island in 1890, using the production to fuel their extensive steamship fleet. They also diversified into shipbuilding, banking, insurance, warehousing, and trade. Later diversification carried the organization into such sectors as paper, steel, glass, electrical equipment, aircraft, oil, and real estate. As Mitsubishi built a broadly based conglomerate, it played a central role in the modernization of Japanese industry.

The merchant fleet entered into a period of diversification that would eventually result in the creation of three entities:

During the Second World War, Mitsubishi manufactured aircraft under the direction of Jiro Horikoshi. The Mitsubishi Zero was a primary Japanese naval fighter in World War II. It was used by Imperial Japanese Navy pilots throughout the war, including in kamikaze attacks during the later stages. Allied pilots were astounded by its maneuverability, and it was very successful in combat until the Allies devised tactics to utilize their advantage in firepower and diving speed.

As was common among Japanese companies during the second World War, Mitsubishi made use of forced labor during this time period. Laborers included allied POWs, as well as Chinese and Korean citizens. In the post-war period, lawsuits and demands for compensations were presented against the Mitsubishi Corporation, in particular by former Chinese slave laborers.

The traditional Mitsubishi emphasis on technological development was in new ventures in such fields as space development, aviation, ocean development, data communications, computers, and semiconductors. Mitsubishi companies also were active in consumer goods and services.

In 1970, Mitsubishi companies established the Mitsubishi Foundation to commemorate the centennial anniversary of the founding of the first Mitsubishi company. The companies also individually maintain charitable foundations. Mitsubishi pavilions have been highlights of expositions in Japan since the historic EXPO'70 in Osaka in 1970's to 1980's.

As of 2007, Mitsubishi Corporation, a member of the Mitsubishi Group, is Japan's largest general trading company (sogo shosha) with over 200 bases of operations in approximately 80 countries worldwide. Together with its over 500 group companies, Mitsubishi employs a multinational workforce of approximately 54,000 people. Mitsubishi has long been engaged in business with customers around the world in many industries, including energy, metals, machinery, chemicals, food and general merchandise. 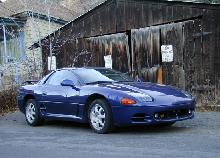 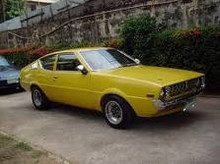 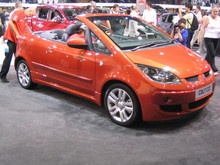 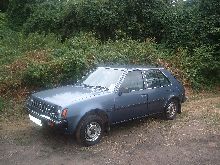 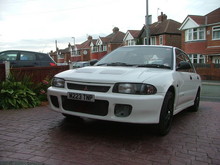 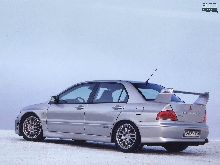 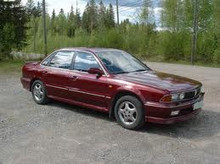 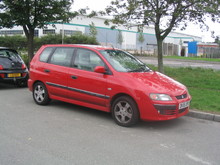 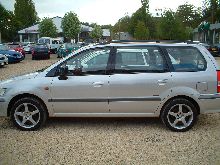 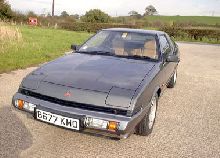 Suggest a link relating to Mitsubishi