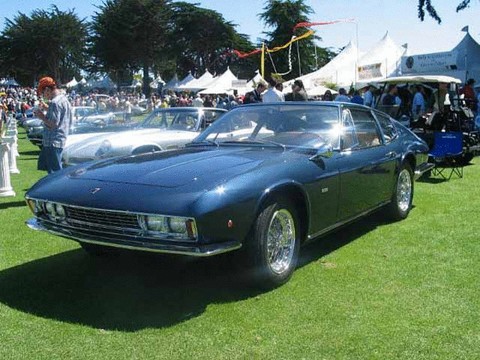 In AC introduced the 427 as a luxury alternative to its macho Cobra. The 427 used the same