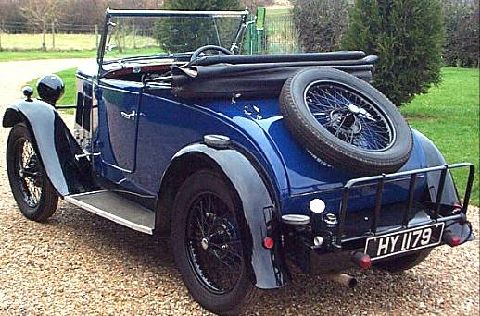 Despite being better known for its motorcycles British firm AJS did venture into light-car manufacture during the early 1930's with its 9 HP model.

Sadly the 9 HP could not compete with stiff competition from makes such as Rover, Morris and Austin. Production ended in 1932.