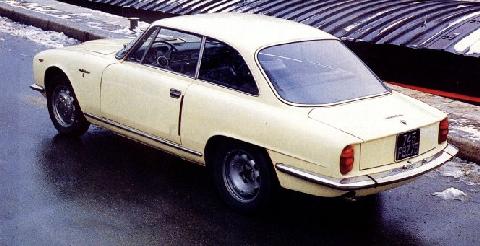 In 1962 Alfa Romeo introduced a new six cylinder coupe based on the new 2600 Saloon and Spider, the 2600 Sprint. The Sprint was a full four seater coupe with an attractive body design. A few were also bodied by Italian coachbuilder Zagato and were sold as the 2600 SZ. 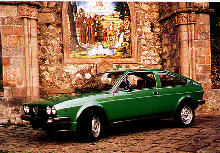