In 1984 news of a curious joint venture emerged from Alfa Romeo and Nissan. The two companies announced a new derivative of the Nissan Cherry, using an Alfa Romeo Boxer engine. The Alfa model became known as the Arna, with Nissan selling its new car as the "Cherry Europe".

Despite the use of either a 1186cc or 1490cc Alfa "flat-four" the Arna lacked style, exciting handling or the enviable Nissan build quality. Production lasted only until 1986. 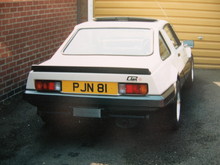 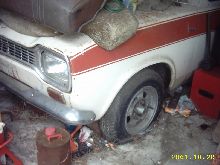 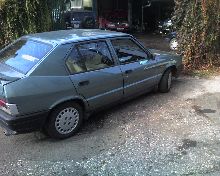 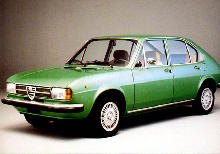