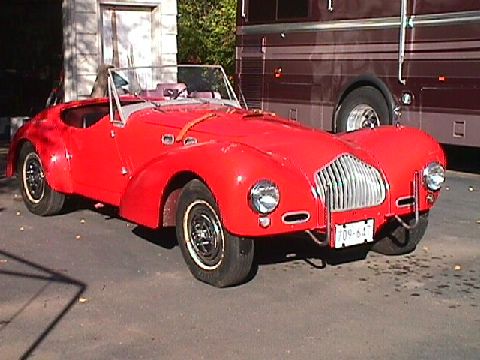 Following on from the success of the K1 model, Allard launched a new K2 model in 1950. The K2 had a more modern appearance with a Healey type front grille and large bumpers. Although the K2 only had two seats it did now have a small luggage boot at the rear and semaphore trafficators making it slightly more practical.

As before various American V8 engines were available. A 3.6 litre Ford unit was standard, however buyers could specify Mercury, Chrysler or even Cadillac V8 engines. The K2 stayed in production until 1952, by then 119 examples had been built. 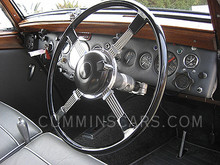 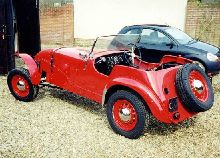