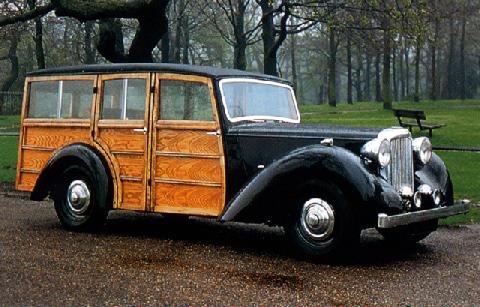 Dampers on these cars are all Luvax hydraulic, with dashboard adjustment and also pump on rear spring to stiffen at speed.

Max Speed: 89mph but  increased with development, later ones did 97mph.

Following the end of W.W.II Alvis quickly re-emerged with a revised range of passenger cars. Alvis had been kept busy building Military vehicles in the war so it was able to revert to peacetime products quite quickly. As with most other manufacturers there was no time, or money, to develop new products, therefore the new TA14 was really a freshened-up pre-war model.

Alvis had always sold well built cars with sporting pretensions. The TA14 offered little in terms of real performance but did come well equipped and beautifully finished. The TA14 used a 1892cc four cylinder engine and rigid axles at the front and rear. Although most TA14's were "Sports Saloons" a few carried drophead coupe coachwork, some being built by Tickford. The TA14 remained in production until 1950. 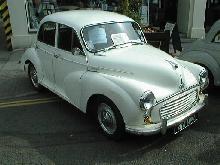