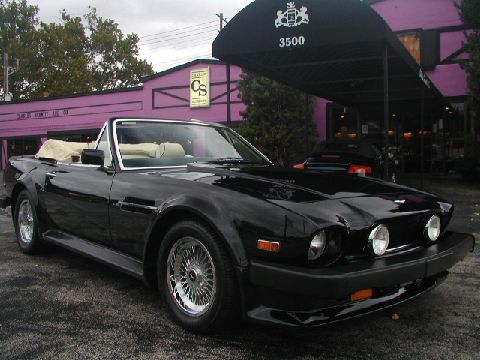 In normal Aston Martin tradition the AMV8 family grew to include a Vantage (higher performance version) and from a Vantage Volante (convertible) version was also added to the range.

The Vantage had a version of the standard

The V8 Vantage Volante had the same mechanics as the saloon but with the V8 Volantes convertible coachwork. Most cars had dramatic looking flared wheel arches and side skirts. HRH Prince Charles ordered a car with out the flared arches and side skirts, which led to a handful of replicas known as "The Prince of Wales" specification. 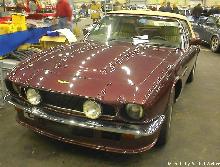