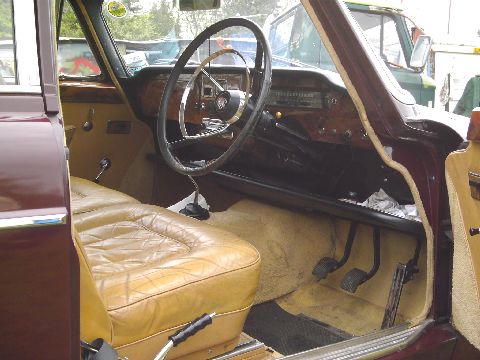 Essentially a faced lifted A99, the A110 Westminster first appeared as part of BMC's revised saloon car range in 1961. The A110 followed on from the similar A99, sharing the same 2912cc six cylinder engine, although with more power and the by now familiar, Farina body styling.

The wheelbase on the A110 was now two inches longer which enabled an improved rear seat position, the facia panel was also revised giving the car a more luxurious feel. Other improvements included a floor mounted gear change, a different grille and front lights and twin exhaust system. As with previous models, the A110 was also produced in Wolseley and Vanden Plas versions.

In 1964 a MK2 version arrived with revised trim and smaller wheels and remained in production until the arrival of the 3-Litre in 1968.  Practical Classics August 2008 - Featuring Buyers Guide Six-Cylinder Austin Farinas (1959-1968).. Click Here to view in our shop. 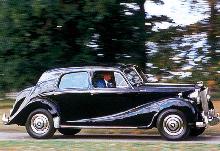 Suggest a link relating to Austin A110 Mk I