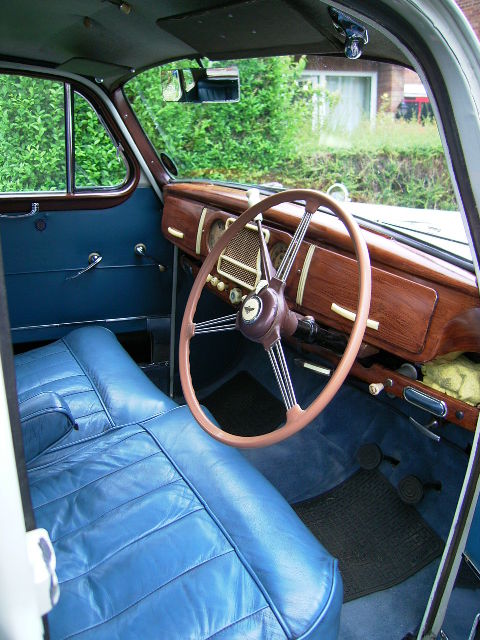 Austin launched the A70 Hampshire in 1948, its first all new, large post-war saloon car. Power came from a four cylinder, overhead valve, 2199cc engine which produced reasonable performance and proved to be a strong, reliable engine.

The A70's body looked very similar to the A40 Devon, being mounted on a similar separate chassis as the Devon. Although most Hampshire's were four door Saloons a few Estate Cars and Pick-ups were also built. 35,000 Hampshire's had been built by the time it was replaced in 1950 by the A70 Hereford.