The R-Type Continental is without doubt one of the most elegant cars ever produced. Based on the conservatively styled MK6/R-Type

saloon the swept-tail Continental became the fastest 4 seater saloon car in the world when launched in 1952. Powered by the same 4566cc six cylinder engine as the saloon, the Continental was capable of 120mph when first launched. 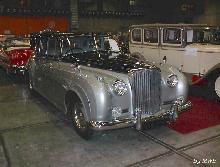 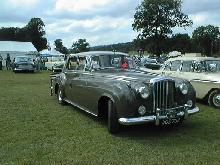 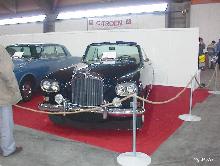