In 1973 up and coming German manufacturer, BMW, took the world by storm with the announcement of its new model, the 2002 Turbo. This pocket-rocket version of the already successful 2002 series became the first European production car to feature a turbocharger.

The new car certainly enjoyed a great deal of publicity in its one year of production, all 1672 examples were built in left hand drive form. 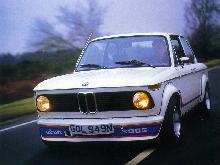 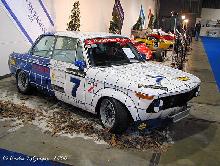 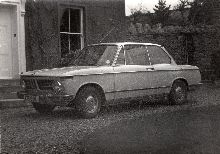