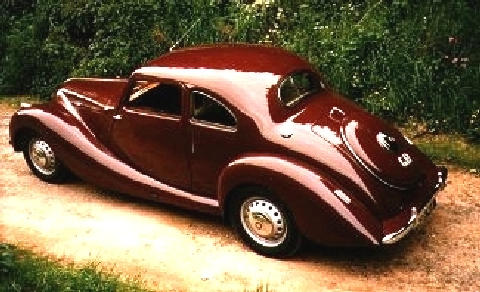 The Bristol aircraft factory was established in 1910.  During World War II, the factory produced the famous Bristol Blenheim bombers.  Towards the end of the war, the government advised the Bristol board to seek a different line to ensure peace-time employment for their workers.

The chief engineer, Roy Fadden was asked to investigate the potential of the car market and found openings there.  The first Bristol could be seen driving on the winding country roads in 1944 but it took until 1947 before a Bristol went into production and was shown at Geneva.  It was a four-seater saloon with a superb aerodynamic aluminium body and a six-cylinder BMW engine that was made in Britain under licence.  The engine had been used before World War II in the Frazer-Nash.  Power output was slightly more than 80 bhp at 4,500 rpm. 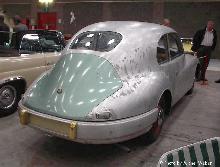 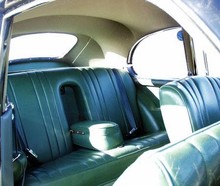