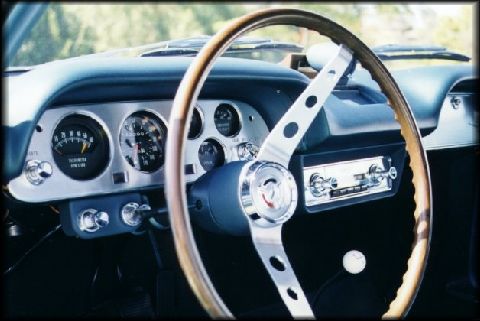 The Corvair was technically quite interesting with its air-cooled aluminium boxer engine mounted in the rear.  The fact that the engine was in the back was the car's undoing.  The centre of gravity was far too near the rear of the car and this caused oversteer and many accidents.

After the consumer activist Ralph Nader published his book Unsafe at any speed in which he focused attention on the Corvair, Chevrolet were confronted with hundreds of legal actions by dissatisfied Corvair owners who had crashed their car.  Chevrolet won all the actions but the bad publicity had ruined any chance of success for the car and production stopped in 1969.  It was not until the summer of 1972 that the National Highway Safety Administration was able to prove that the accidents had nothing to do with the Corvair and that the car was as safe as any other.  Unfortunately this news came too late.