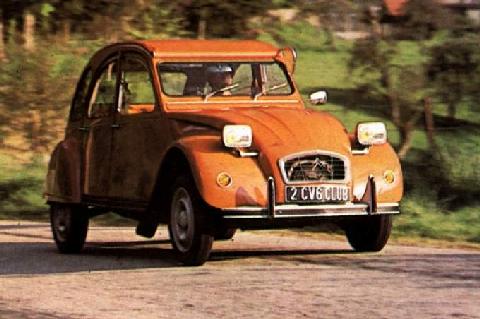 A strange looking prototype was first seen in Citroen's Paris factory in 1938.  It was the subsequently famous (or infamous) Deux Chevaux or 2CV, with four doors, and room for four persions and their luggage.  The car was equipped with a 375 cc twin cylinder engine which drove the front front wheels.  The war and other reasons delayed the cars launch for ten years until October 1948 at the Paris motor show.  Ugly as the car was, it was a tremendous success and people had to wait two years to buy one.  When launched, the car had the same 375 cc capacity as the prototype which produced a modest 9 bhp at 3,500 rpm.  There were plenty of French who were quite happy with the top speed of 40 mph (65 kph).

By 1952, Citroen was building enough Deux-Chevaux to export some of them.  In Holland, where they first appeared outside France, they were quickly dubbed the "Ugly Duckling".  The size of the engine was regularly enlarged: in 1954 to 421 cc for 12.5 bhp and in 1961 Citroen's engineers managed to coax 14 bhp from the same engine capacity.  The speedometer was awkwardly placed beneath one corner of the windscreen because it also operated the windscreen wipers!  The speedometer was moved to above the steering column in 1962 and wipers with electric motors were installed.  More important, a fuel gauge was added for the first time.  Until then the 2CV driver had to use a dipstick to check the fuel in the tank but this entailed having to wave the dipstick in the air to allow the petrol on the dipstick to evaporate. 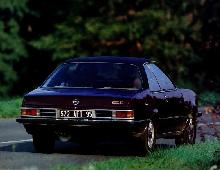 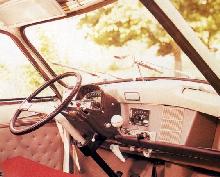 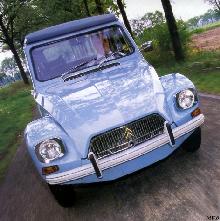 Have you any further information on this car?
Click here to tell us.
There are 39 further pictures
[View Full Gallery]
Related Contacts
[ suggest a contact ]
Related Links