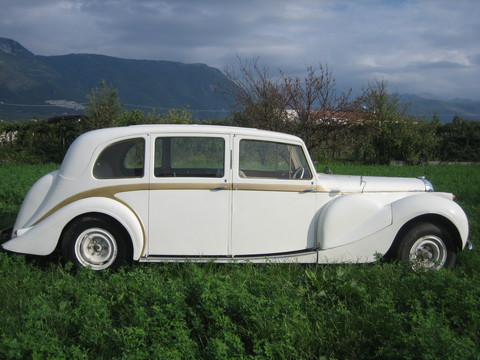 Following the end of W.W.II Daimler quickly resumed building its large, formal Limousines and Saloon models, the DE27 and DH27 were the first of the six cylinder cars to enter production in 1946. Both models featured independent front suspension with coil springs, Hydromech braking and, for the first time, detachable cylinder heads. Power for these monstrous beasts came from an overhead valve six cylinder engine of 4095cc.

Virtually all examples of the DH27 carried formal limousine coachwork, made easy thanks to its generous 150in wheelbase. Production of the DH27 continued until 1951. 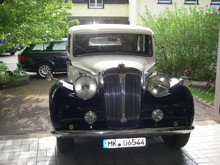