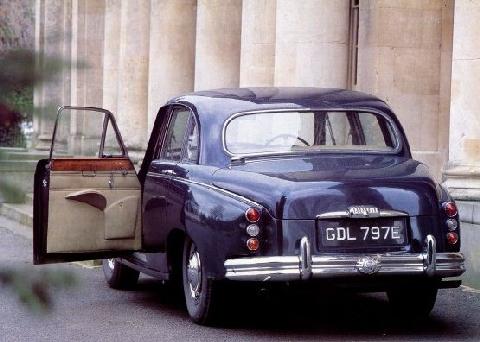 One of the most impressive post-war saloons to emerge from the Daimler company first appeared in 1959, the Majestic Major. Based on the original six cylinder Majestic the Majestic Major introduced a powerful new V8 to the range, measuring 4561cc. This wonderful engine featured a "hemi" (Hemispherical) alloy cylinder head and developed some 220bhp. 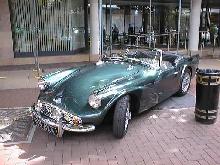 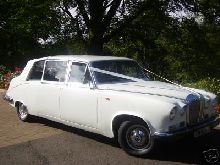