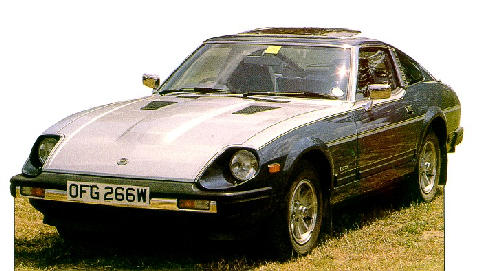 Japanese manufacturer Datsun may not instantly spring to mind as being a sportscar builder, however from 1969 until 1984 Datsun produced one of the most successful sports/GT cars of modern times. Aimed at the important US export market the "Z" coupes were powered by powerful six cylinder engines and were well built.

In 1978 Datsun replaced the 260Z with a much larger version, the 280Z. The 280Z had a new rear suspension set-up, all-round disc brakes and a new fuel injected 2.8 litre six cylinder. By now the Datsun "Z" range was firmly established in Europe and the USA (where it was sold as the Nissan Fairlady) with sales reaching just under 500,000 by the time production ended in 1983.  Practical Classics December 1990 - Featuring Buyers Guide Datsun Z available.  Click here to view in our shop. 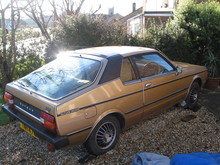 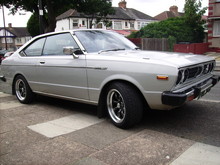