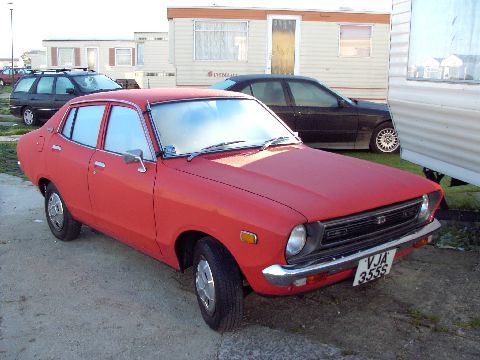 The Datsun (and later Nissan) Sunny range ran for many, many years. In 1973 the third generation model, the Sunny 120Y, made its debut. Although the running gear had transferred over from the previous Sunny, the 120Y featured an all-new body with a choice of saloon, coupe and estate versions. 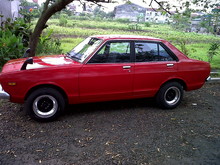 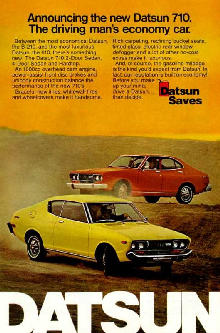 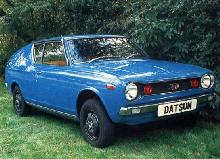 Suggest a link relating to Datsun Sunny 120Y, Type B210