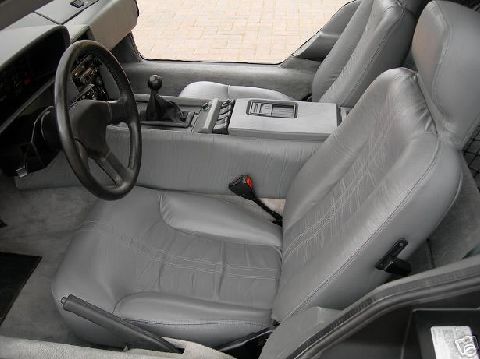 A chassis engineered by Lotus, a body styled by Giugiaro and a V-six engine from the Peugeot/Renault factory.  De Lorean elected to use brushed stainless steel for the bodywork, which looked novel in the showroom but attracted dirt and scratches like chalk in the real world.  The gullwing doors were another novelty, but they often leaked and, it was rumoured, could trap the car's occupants in a crash.  Despite the effort of Lotus, the rear-mounted engine layout never delivered anything better than indifferent handling.