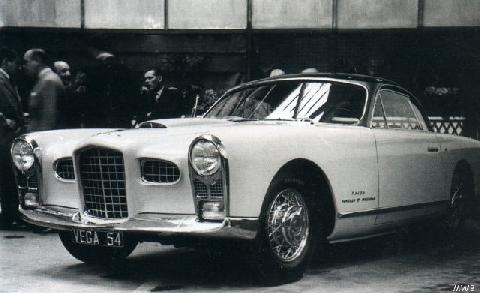 The cars were built on tubular frame chassis and the first had a 4.5 litre De Soto engine but Daninos quickly changed to Chrysler engines.  The race for more horsepower was well under way in the USA at that time and so these French cars saw a steady increase in their power output.  The majority of the cars were spacious 2+2 coupes but there was also the Excellence four-door saloon.

In reality they were all prototypes which varied widely from each other.  The cars formed the basis for the famous HK500. 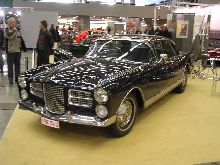 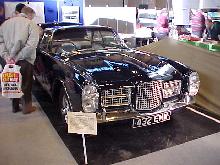 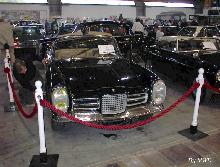