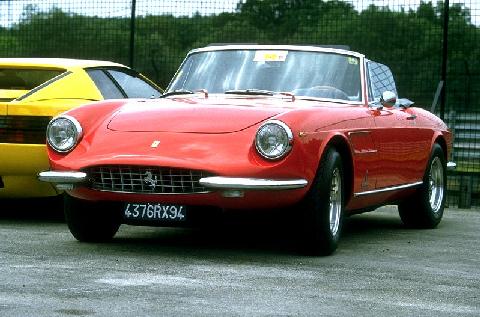 Ferrari again decided to launch a convertible version of the 330GTC for the American market, the 330GTS was born. This beautiful was to be one of the last simplistic, elegant open cars to be produced due to the looming US safety legislation and paranoia that would kill off convertible sales for a while in that market.

Mechanically the car was virtually identical to its GTC sister, featuring a 300bhp V12. Produced from 1966-1968, 100 cars were produced in total. 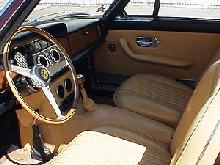 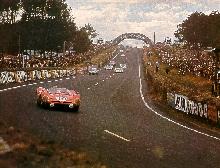 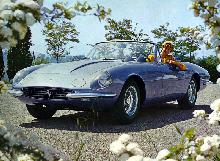