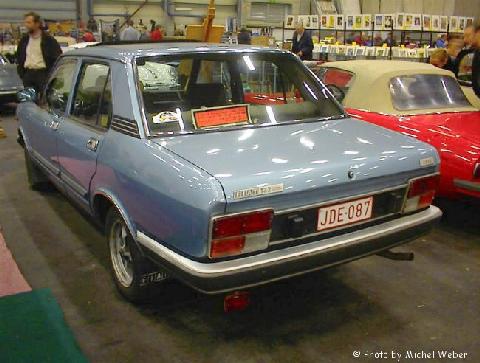 The Fiat 132 is a large family car produced by the Italian automobile company Fiat from 1972 to 1981. An updated version of the 132, called the Fiat Argenta was produced from 1981 to 1985. It was the last mass produced Fiat car to feature rear wheel drive.

The 132 was introduced as a replacement for the Fiat 125 and like it, came with twin overhead cam (TC) engines as standard. However, the Fiat 132 looked more like the larger top-of-the-range Fiat 130.

Like the 125, the 132 came with a five speed gear box, optional in some markets and standard in others: this was still a relatively unusual feature in this class of car in 1977. GM "Strasbourg" automatic transmission was listed as an option.

A major update to the front suspension was implemented for January 1974 in response to criticism of the handling and very low geared steering. An external redesign gave a the impression of a lowered waistline resulting from larger side windows and included a reshaped C-pillar which appeared to owe something to the recently introduced BMW 520. For the driver, new shock absorbers accompanied the suspension improvements. The 1600 cc engine remained unchanged but the 1800 cc engine benefitted from a modified cylinder head and carburettor resulting in a small increase in claimed output to 107 hp (80 kW), along with a usefully flattened torque curve. Interior improvements included a redesigned steering wheel along with improved heating and ventilation controls.

In April 1977, the 132 received a further facelift. New plastic "safety" bumpers were introduced to the model, and the gearing of the steering was raised, supported by the addition of servo-assistance. Inside were a new dashboard and seat trims. At this point, with the 130 having been discontinued, the 132 became the "flagship" of the Fiat range.

It had 7 different engines: 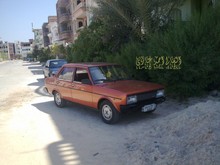 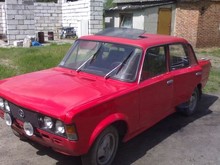 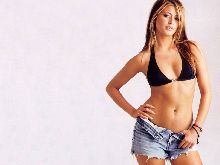 Have you any further information on this car?
Click here to tell us.
There are 102 further pictures
[View Full Gallery]
Related Contacts
[ suggest a contact ]
Related Links
[ suggest a link ]