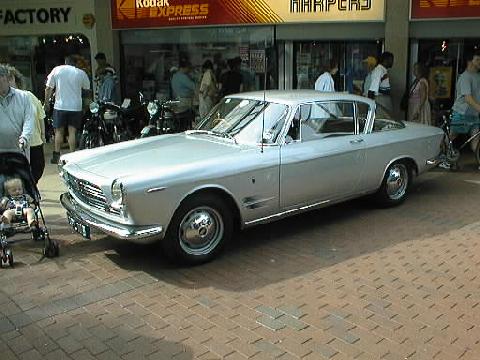 Elegantly styled by Ghia the 2300 had true "Grand Touring" style and panache which often earned it the "poor man's Ferrari" tag. Inside the 2300 Coupe featured power operated windows and other luxury fittings.

Mechanically the 2300 lived up to its expectations with power assisted brake discs for all four wheels and a powerful 2.3 litre six cylinder engine (with twin-carbs on the "S" version). Production continued in limited numbers until 1968. 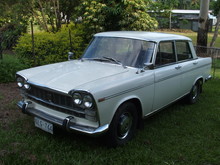 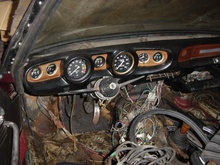