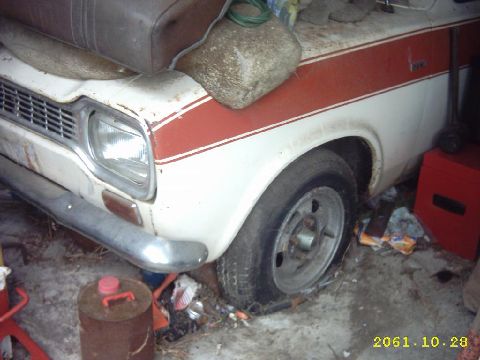 Ford announced an additional model to its Escort range in 1970, the Ford Escort Mexico. The Mexico was intended to cash-in on Fords success during the London-to-Mexico rally, which had been won by a works Escort. The Mexico had a specially strengthened two door saloon bodyshell as well as RS (Rally Sport) suspension and brakes.

Externally the Mexico often came with special alloy wheels, four sport lamps and invariably sported wide body stripes in a contrasting colour to the rest of the paintwork. Despite having only a modest 86bhp the Mexico gained quite a following and has become very collectable since production ended in 1974.  Practical Classics February 2005 - Featuring Buyers Guide Ford Escort Mk I.  Click Here to view in our shop. 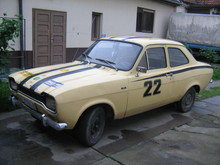 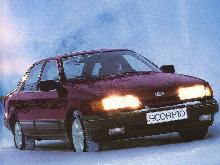 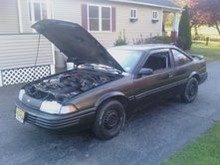