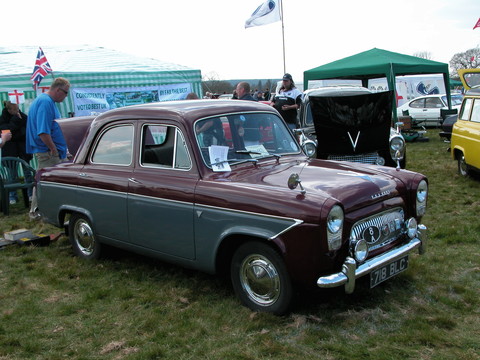 By 1959 the 100E range had effectively been superseded by the new overhead valve engined Anglia 105E. Despite the replacement of the Anglia, the four door Prefect remained in production as the Prefect 107E until 1961. Externally the 107E looked the same as before, however mechanically much had changed from the old 100E.

The 107E used the same OHV engine as the new Anglia. The Prefect also used the same four speed gearbox as the Anglia and was a much better car to drive than the old sidevalve car. The 107E came only as a deluxe model, which meant two-tone paintwork, though not exclusively, and plenty of chrome trim. Not only did they have the 105E engine and gearbox but they had a unique back axle, similar to 105E but wider. There were other minor differences.   Practical Classics January 2006 - Featuring Buyers Guide Ford 100E and 107E.  Click Here to view in our shop. 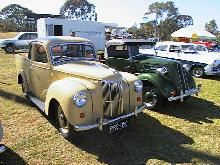 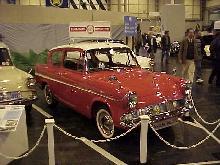 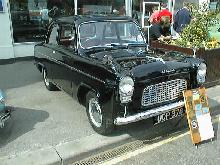 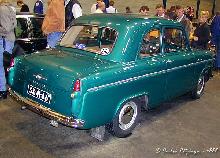 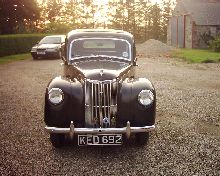