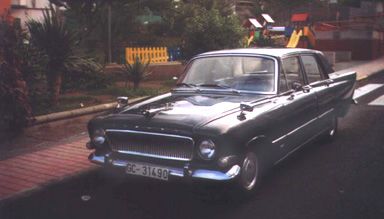 Ford replaced the Mk II Consul in 1962 with a new model, the Zephyr 4 Mk III. The smallest of the "Big Ford" range had always used a four cylinder engine and had previously used the Consul label, however Ford wanted to move the cars more upmarket and believed the Zephyr name would lend more prestige to the four cylinder car.

The Mk III range featured a new bodystyle which had striking fins and a much lower profile than the older Mk II cars. The Zephyr 4 had the simplest grille in the new range with single 7" headlamps, the Zephyr 6 looked similar but had a more ornate grille. The Zephyr 4 came better equipped than before, a heater was standard and there were large front and rear bench seats.

Overdrive and automatic transmission were optional, standard cars used a four speed 'box with a column change. The engine used for the Zephyr 4 carried over from the Mk II Consul and was still capable of providing good performance.  Practical Classics Spring 2007 - Featuring Buyers Guide Ford Zephry/Zodiac MKIII/Ford Cortina MKIII.  Click Here to view in our shop. 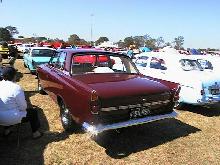 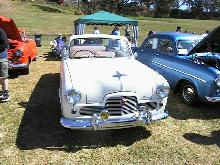