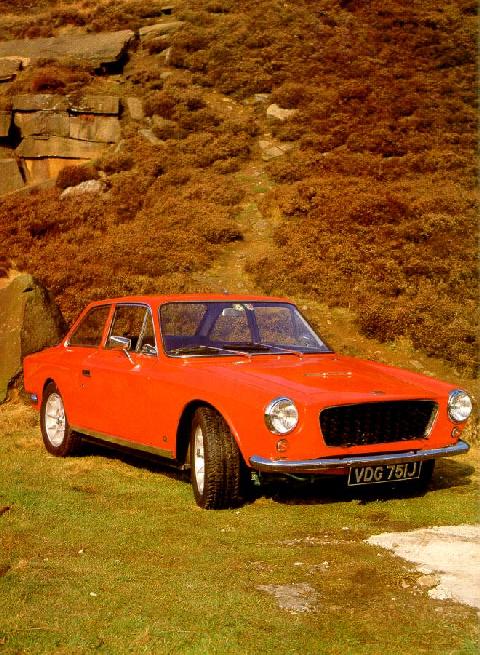 The final car was the Invader based on the Genie but with improved chassis and larger brakes. The front suspension now came from the MGC and the chassis was strengthened. It took the brand further up market with fittings such as electric windows and walnut veneered dashboard. The Invader was available as a complete car and from 1970 an estate version was also made. Automatic or manual transmission with overdrive were available. It ws updated to the Mk II version in 1971.

The 1972 Mk III version had a Ford Cortina front suspension and rear axle and restyled front and rear. The engine was the higher tune unit from the Ford Capri 3000GT. The wider axle led to wheel spats being added to the sides of the car. It was only available as a factory built car and cost £2693 in 1972. 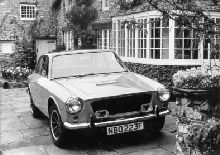 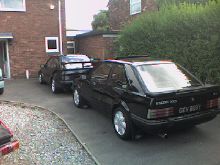 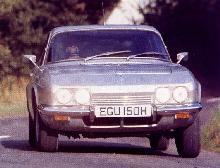 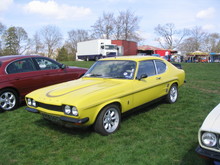