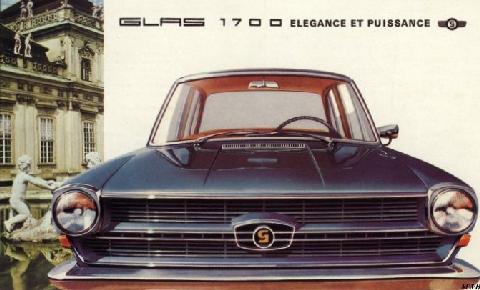 The Glas company was always successful with small cars and hundreds of thousands of them were sold but when Glas's ambitions took him into new territory business went down hill.  In 1966 Hans Glas was forced to sell his company to BMW for 10,000,000 Deutschmarks.  BMW continued to make the 1700 GT and the V-8 until 1968 except with BMW engines.  Hans Glas died aged 79 on 14 December 1969. 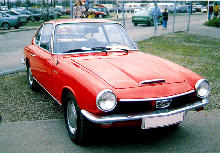 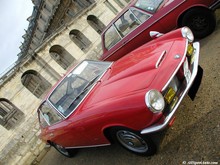