Introduced alongside its saloon counterparts the Hillman Minx based estate, the Husky, made its debut in 1954. The Husky used the same 1265cc sidevalve four cylinder engine as the other Minx models although its low gear ratios ensured better acceleration than the saloons! The Husky had a two door bodyshell and an overall length of just over twelve feet.

Production of the utilitarian Husky ran alongside the other Minx models until the new generation models arrived in 1958. 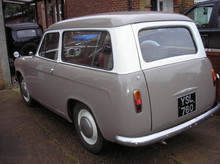 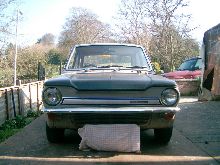 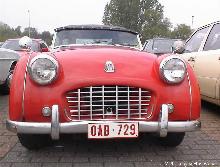