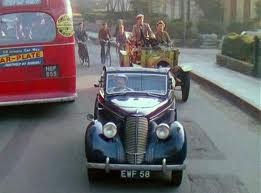 Shortly before the outbreak of WW2 Hillman announced its first unitary (chassis-less body) saloon model, the new Minx. Production continued after 1939 for a couple of years and resumed following the end of WW2. Despite looking conventional the Minx featured a bonnet hinged at the rear as well as the aforementioned unitary bodyshell.

A revised Minx Phase II model arrived in 1947 which looked more modern with its faired in headlamps and disc-wheels. Mechanical specification remained fairly primitive consisting of a sidevalve engine, although at least hydraulic brakes were now included. 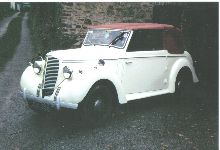 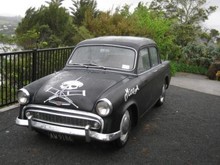 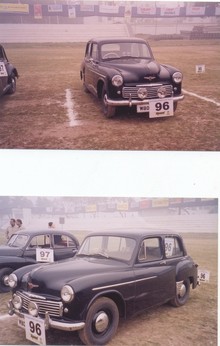