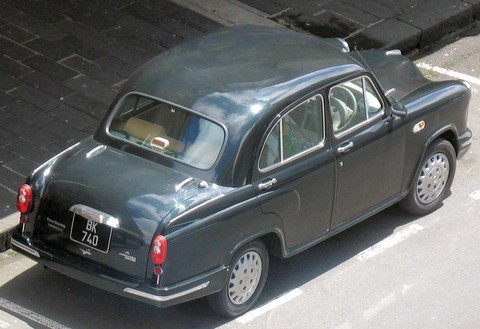 A version of the Morris Oxford series II, fitted originally with a side valve engine and later with overhead valves, when it became known as the Hindustan Ambassador.