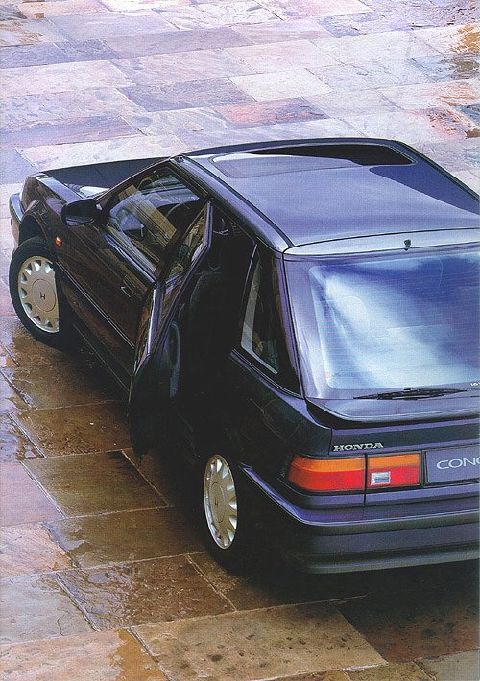 Following on from the previous joint successes between Rover and Honda the companies launched two new models in 1989, the Honda Concerto and similar Rover 200/400 range. The two new cars shared a common platform/bodyshell, although both cars retained their own distinctive styling cues and "brand values".